Broadway on Front: Life is Cabaret 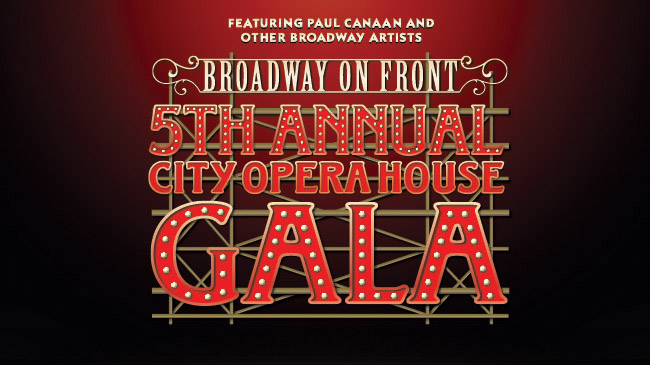 Please join us for an unforgettable evening of amusement, libations, and nightclub fabulousness. Life is a Cabaret is hosted by Paul Canaan and will feature a wide array of performers including New York’s very own nightlife luminary and bonified drag troublemaker, Eve Starr.

Take It From The Top Executive Director

Take It From The Top 2019 Students

City Opera House is a 501c(3) nonprofit and your donation is fully tax deductible.