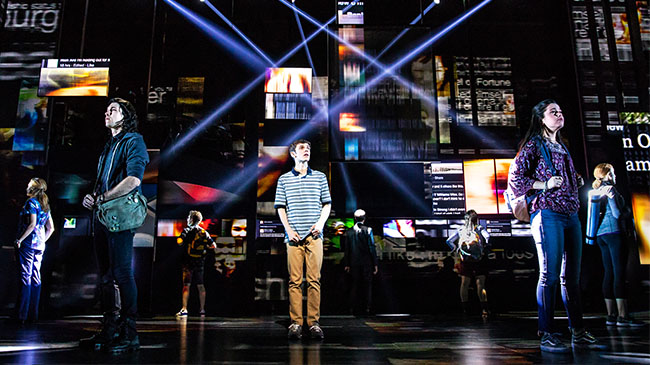 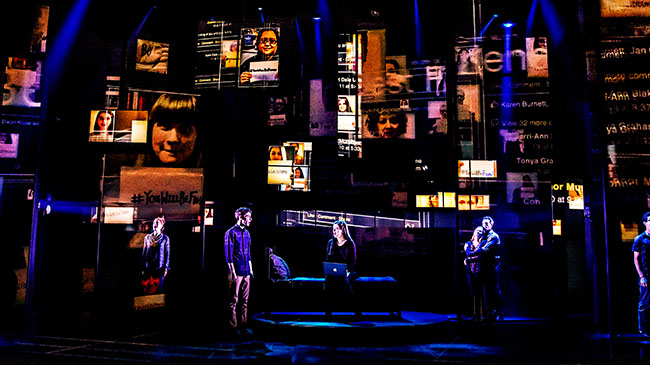 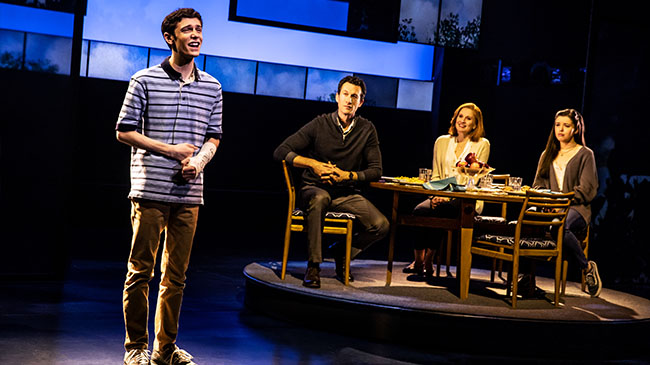 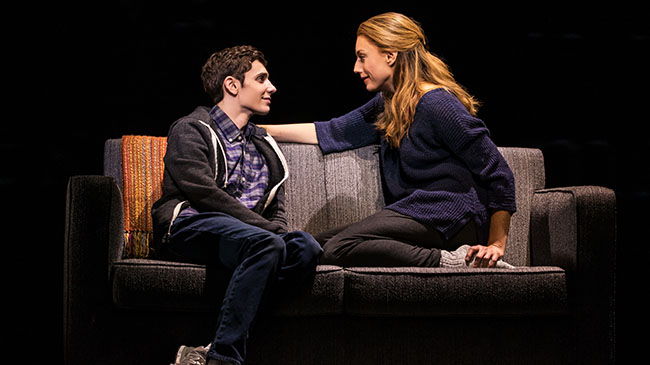 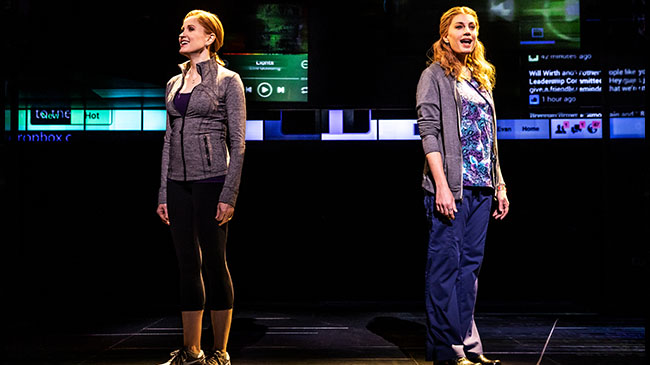 A gut-punching, breathtaking knockout of a musical.

Because the run of Dear Evan Hansen at Wharton Center has been rescheduled for August 2021, the trip on June 20, 2020 has also been reschedule to August 7, 2020.

Dear Evan Hansen has struck a remarkable chord with audiences and critics everywhere, including The Washington Post, who says Dear Evan Hansen is “one of the most remarkable shows in musical theatre history.” NBC Nightly News declares the musical “an anthem resonating on Broadway and beyond.”

Broadway Bound! Dear Evan Hansen​ is part of MSU Federal Credit Union Performing Arts at City Opera House. All sales are final and nonrefundable. If the patron minimum per trip (54) is not met, a full refund will be issued.

Intentional Wealth Advisors is proud to be the 2019-2020 Broadway Bound! sponsor. MSU Federal Credit Union Performing Arts at City Opera House is made possible in part by our generous sponsors.