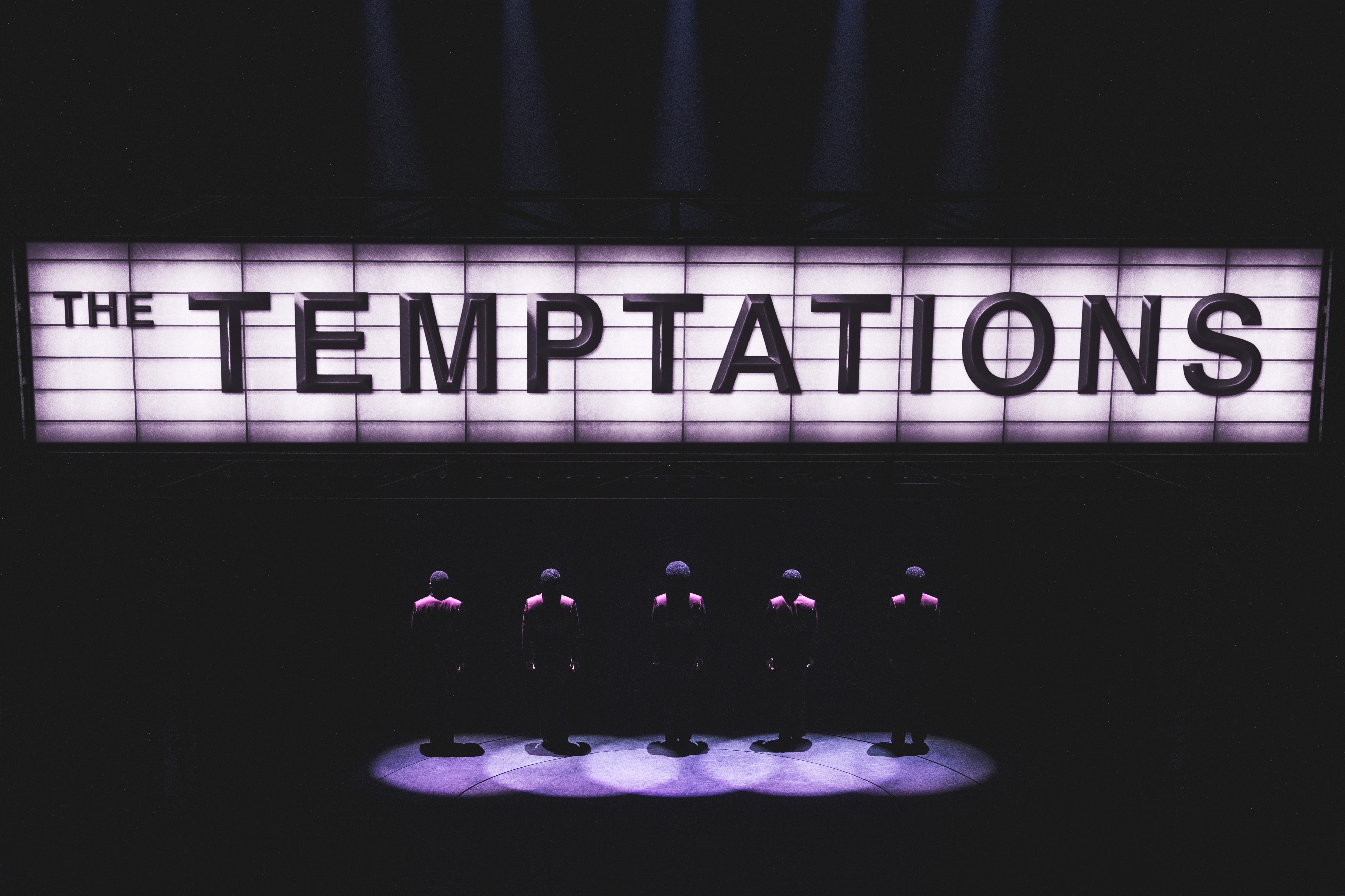 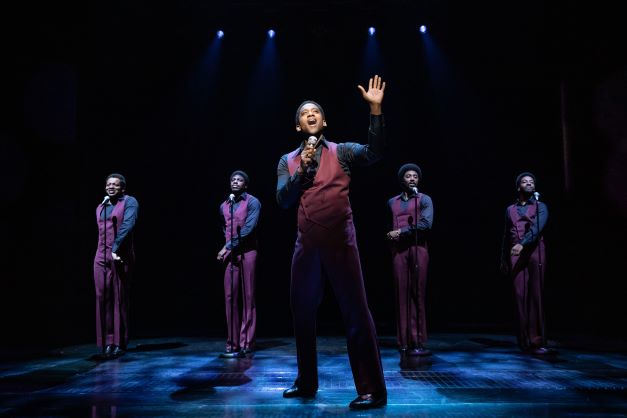 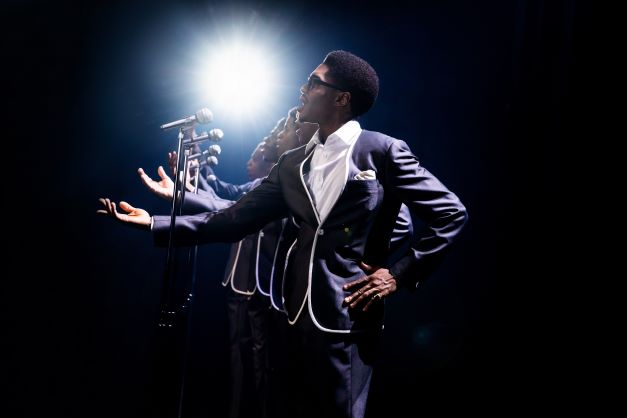 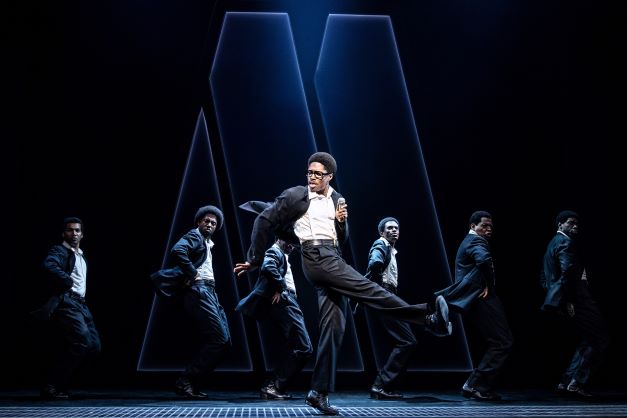 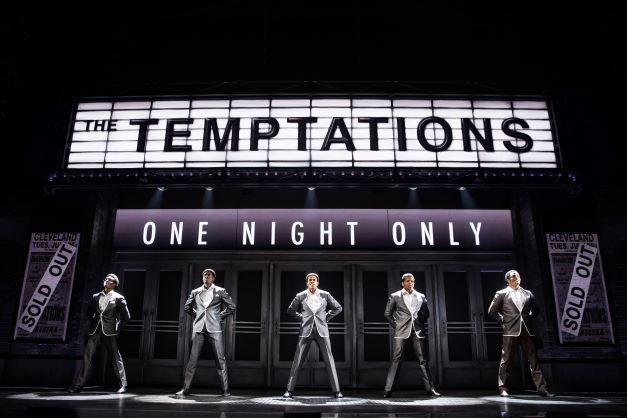 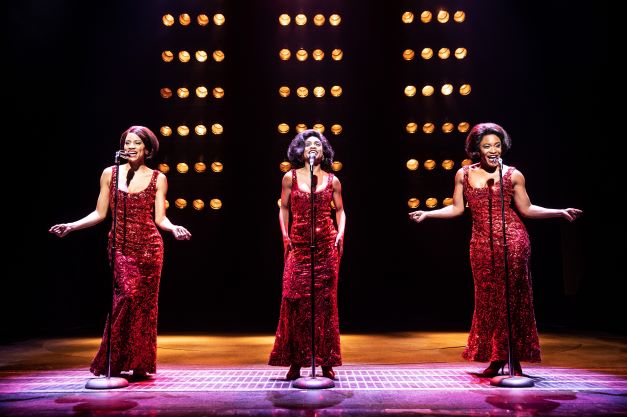 Ain't Too Proud – The Life and Times of The Temptations is the electrifying new smash-hit Broadway musical.

Ain't Too Proud follows The Temptations’ extraordinary journey from the streets of Detroit to the Rock & Roll Hall of Fame.
Nominated for 12 Tony® Awards and the winner of the 2019 Tony Award for Best Choreography, it’s a thrilling story of brotherhood, family, loyalty, and betrayal during a decade of civil unrest in America. Set to the beat of the group’s treasured hits, including “My Girl,” “Just My Imagination,” “Get Ready,” and “Papa Was a Rolling Stone,” Ain’t Too Proud tells the unforgettable story of the legendary quintet that Billboard Magazine named the greatest R&B group of all time.

Broadway Bound! Ain't Too Proud is part of MSU Federal Credit Union Performing Arts at City Opera House. All sales are final and nonrefundable. If the patron minimum per trip (54) is not met, a full refund will be issued.

Intentional Wealth Advisors is proud to be the 2021-2022 Broadway Bound! sponsor. MSU Federal Credit Union Performing Arts at City Opera House is made possible in part by our generous sponsors.